A new cybercrime campaign is targeting Zoom users who may have undressed or got intimate on camera. The hackers send emails claiming that they successfully hacked the victims’ camera using a zero-day security vulnerability in the Zoom app. Then, they threaten to publish their naked photos or explicit videos unless they pay $2,000 in bitcoin. Researchers at Bitdefender Antispam Lab were the first to spot this sextortion scheme, which focuses on the psychological, emotional, and technological cues to trick people into thinking their privacy has been breached.

Anyone who got naked in front of a cam could easily believe the scammers’ tricks, even those who weren’t on a Zoom users call or any call for that matter. Furthermore, those who were intimate with their partner online, a common practice during coronavirus lockdowns, could specifically feel the pressure to pay the extortionists out of fear of being exposed. However, no one should fall victim to what they say because it is unlikely anyone could access computer or smartphone cameras. Otherwise, they would have attached a video of the victim in the email as proof. These hackers rely on the victim’s fear, giving them three days to pay to pile the pressure. And even if they had explicit or intimate footage, one must never succumb to cybercriminals’ demands because there is no guarantee they will delete the video.

See also  Influence of smartphones on behaviour and performance

The best course of action is to close your laptop and turn your smartphone’s camera away when getting undressed. You must also use a VPN whenever you go online to ensure no one can violate your privacy and anonymity. TheVPN.Guru has plenty of VPN guides and reviews, as well as other cybersecurity tools like a password meter and generator. 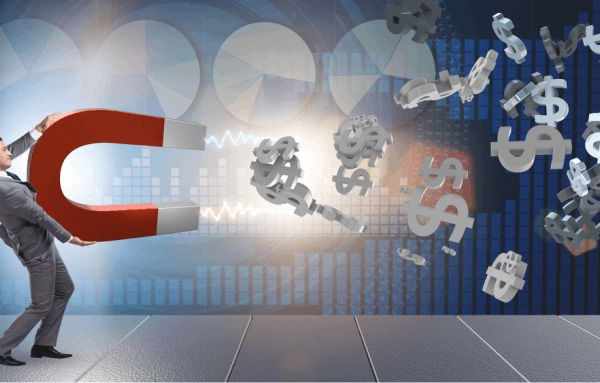 Segregated Accounts and Forex Bonuses – Khwezi Trade has it all

How to update Google Play Store on Huawei p50 Pro? 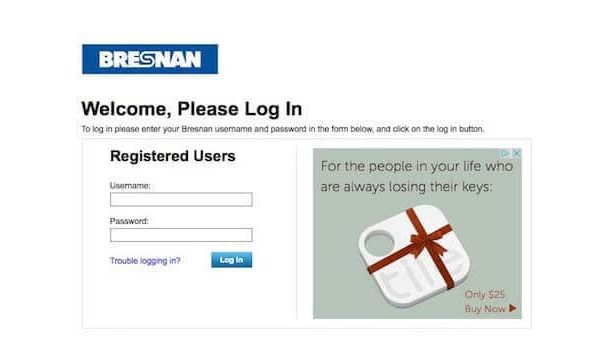