According to a new report from human resources firm Mercer Consulting, the cost of living in North American, Asian and African cities has been rising this past year, despite the global slowdown.

The study, conducted by Mercer Consulting analysed 214 cities across the globe, citing New York City as the benchmark. Mercer’s annual survey, which looks into the cost of living, is used by multinational companies to determine compensation for expatriate employees around the world. The results are based on more than 200 individual factors including housing, transportation, food, clothing and entertainment.

This year Luanda, the capital of Africa’s second largest oil producer Angola, has been named the second most expensive city to live in across the globe. Angola has become the third-largest economy in sub-Saharan Africa after South African and Nigeria owing to an ‘oil boom’. Crude oil sales account for over 95 percent of its export revenue, and the government expects GDP growth of 12.8 percent in 2012.

According to the report, the most costly expense in Luanda is renting property. Despite the average monthly cost of renting a luxury two-bedroom apartment falling by $500 compared to last year, it still remains incredibly high at $6,500. Consumer inflation in Angola was more than 11 percent year-on-year in March.

The country is the largest recipient of foreign direct investment in sub-Saharan Africa with inflows of nearly $10 billion in 2010, according to the United Nations Conference on Trade and Development (UNCTAD). Its main overseas investors include China, Portugal, Brazil and the U.S. and expatriates from these countries are sent to oversee local operations in Luanda. 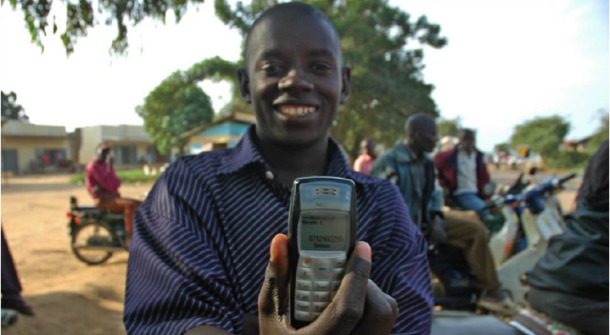