Before becoming a prominent participant in the watch business, Cartier was a world-renowned jeweller. Its brand is one of Forbes’ top global brands, and their significant impact in high fashion helped to mainstream wristwatches at a period when everyone wore pocket timepieces. Since then, the watchmaker has released a number of well-known collections, including the famous Tank series which made Cartier watches for men prominent. With its extremely rare diamond and precious gem-encrusted jewellery, Cartier has earned the nickname “Jeweller of Kings.”

The Origins Of Cartier Watches For Men

In the early twentieth century, Louis Cartier was eating with his friend Alberto Santos-Dumont, a pioneer aviator and inventor who complained about having to rummage in his pocket every time he needed to know the time while operating his flying aircraft.

In 1904, Louis Cartier developed and manufactured the first wristwatch from the ground up. The Cartier Santos, the resultant aircraft timepiece, was ultimately ready for general consumption in 1911. Because the lugs were still “connected” to the case; Louis Cartier was dissatisfied with the Santos, and in 1918, Cartier eventually launched the Tank, a rectangular watch that effectively addressed the difficulty of connecting a strap to a circular watch.

During the Roaring Twenties, The Tank virtually single-handedly made wrist-worn timepieces a fashion fad, and that trend permanently altered horology. The Tank was ripe for continuous riffing, and the sheer number of Tank variations is staggering.

The Legacy of Cartier Watches For Men

Many people think of Cartier as a fashion brand rather than a luxury watchmaker; which may be due to their reputation as a ritzy jeweller who loves bejewelled watches with diamond bezel designs. Cartier, on the other hand, has used several horological advances and famous timepieces to shift people’s minds about their watchmaking abilities.

The three main Cartier divisions — Paris, London, and New York — had been sold off to various holding firms by the 1970s, and the lower-grade Must de Cartier line began to spew out a proliferation of “accessible luxury” watches during the disco period. 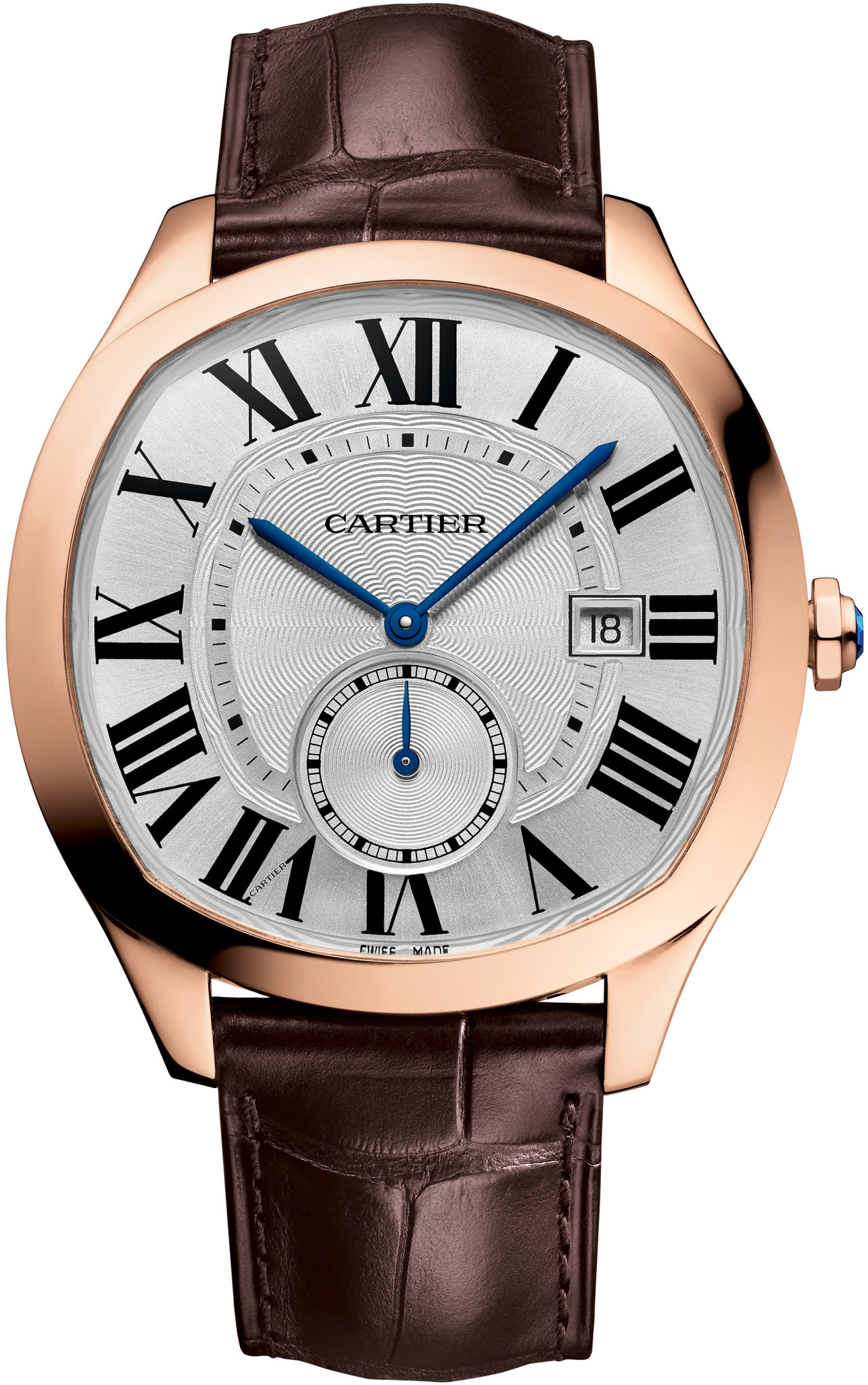 Cartier continued to create high-end watches by hand, but it didn’t start manufacturing movements until 2005; when it established its magnificent, ultra-modern factory in Switzerland. Cartier has been dazzling watch enthusiasts with a plethora of stunning in-house timepieces every year since then.

The Santos is still being manufactured as a cornerstone of the Cartier watch range a century later; and although being modified into various versions throughout the decades, it remains as clearly derived from the original.

It launched a technological research laboratory in La Chaux de Fonds, Switzerland, in 2009, where it started making and designing movements, quickly establishing itself as a master of haute horlogerie with masterpieces like the Rotonde De Cartier Astrorégulateur.

It was an alternative to the tourbillon because it placed the escapement, oscillator, and seconds hand directly on the winding rotor, thus keeping the centre of gravity in one place and improving accuracy.

In 2007, Cartier introduced the Ballon de Cartier, a study in circles after nearly a century of rectangular watches. Cartier’s love for through-design is alive and well in this product range; which is large, circular; and has a rounded crown inside a round crown guard. The 42mm case, which is available in both men’s and women’s sizes, is Cartier’s most daring statement.

The Pasha de Cartier is certainly fancy, since it is based on early twentieth-century designs that were transferred to India’s ruling Pashas. The Pasha collection includes gold, steel, jewelled, skeletonized, and complex pieces.

The dial carving and moon phase painting are second to none, and it’s traditional but distinctive, high-end yet under USD 20,000. These are the types of intricacies that a jeweller like Cartier excels at, and the brand’s dial finishing is unrivalled. The Drive De Cartier Moon Phase, like every other Cartier timepiece, demonstrates this prowess.

This mechanical Tank is enormous and commanding, demonstrating Cartier’s in-house production skills. The MC series, which comes in steel and gold with a variety of dial colours; continues to be popular among people who don’t want the smaller, vintage-styled Tank.

Don’t be fooled by the Américane’s seeming resemblance; the Cintrée is curved from top to bottom, is longer and thinner than the Americanne, and is regarded one of Cartier’s great designs of the twentieth century. The Cintrée is a prize piece that is expensive and difficult to locate at authorised dealers.

The Américane is an offshoot of ideas developed in Cartier’s New York office after WWII, and it brings the allongée casing into the modern day. Never be fooled by a Tank’s small size; these watches have a big presence on the wrist and take up a lot of space from top to bottom; if not side to side.

The Tank’s second generation was named after Louis since it was his particular favourite version. A beautiful domed crystal, smaller brancards; and a smoothing of the lines across the watch case are among the minor modifications from the original Tank. If antique vibes are important to you, the medium and small models are better options.

This particular model is the closest watch you shall find to the original Tank. It is the base variant for this series and it is made of steel and available at a reasonable price. A method that they use to get this pricing is by using a synthetic material in place of the sapphire cabochon on the crown.

The Santos is undoubtedly the first wristwatch ever made, it is yet one of Cartier’s famous watches. The elegantly screwed square bezel, the sleek rectangular frame, and the shapely lugs are all features. Both quartz and mechanical versions are available today.

Styling Guide for Men – How to Layer This Season

South African Braais: The Way to Celebrate Just About Everything!

Best Good morning exercise benefits that You can Get