The French Lotto is one of the most appealing lotteries around the world for more than just one reason.

It happens three times a week – on a Monday, Wednesday and Saturday. Most other weekly global draws only happen twice in a seven-day period. With the French Lotto, you get a third chance each week to enter. This also allows for the jackpot to grow bigger, quicker.

It also has a relatively low number of rollovers before each main prize is won. While some other lotteries around the world can roll over for months on end, this doesn’t happen as frequently with the French Lotto. Find examples in this graph, which depicts the ebbs and flows of French Lotto rollovers from mid-February 2021 to the same time in 2022.

As you can see, four or five rollovers per jackpot win are about average. Sometimes, it’s fewer than that – two or three. On the odd occasion, the rollovers stretch into double figures, but not nearly as often as this happens with other lotteries in Europe and elsewhere.

When the jackpot sums for the French Lotto don’t grow as large as for others, fewer people enter. That means that when the main prize is won, the chances of there being multiple prize winners are considerably less. This draw frequently shapes up nicely for single – rather than multiple – winners.

The chances of winning the jackpot are really competitive in comparison to other draws. The odds of claiming the French Lotto main prize are approximately one in 19 million. That’s better than, for instance the Spanish Lotto at one in 32 million, UK Lotto at one in 45 million and Oz Powerball at one in 77 million.

The French Lotto serves up some sumptuous success in terms of main prize sizes, too. A glance back at the aforementioned graph will show you that there have been two jackpot wins in excess of the approximate equivalent of R400 million since August 2021. One of those even went as high as R500 million-plus. There have been at least four others around the R200 million-mark in the past 12 months.

Granted, those can’t compete with the record main prizes other global lotteries have doled out, but again, that’s the attraction of the French Lotto – fewer rollovers, more single-winner jackpots, less multiple-winner jackpots. The same cannot be said about some of its compatriot lotteries, which have lengthy rollover periods and plenty more collective – over individual – wins.

The next time you are pondering which global lottery to enter, consider the benefits of the French Lotto. You’ll need to pick five numbers and the bonus ball correctly in order to land the jackpot, but there are other prize tiers, too, subject to the number of digits you get spot on. Remember, you can go for an auto selection of numbers or pick your own manually based on a random strategy or centred around the numerical symbols in life milestones such as birthdays or anniversaries, horoscopes, dreams and other options. 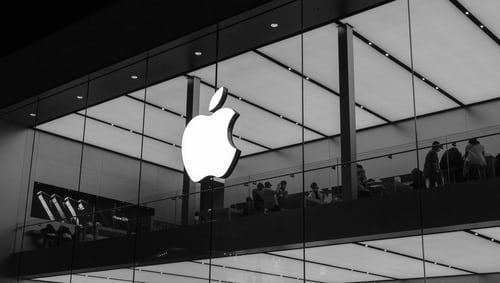 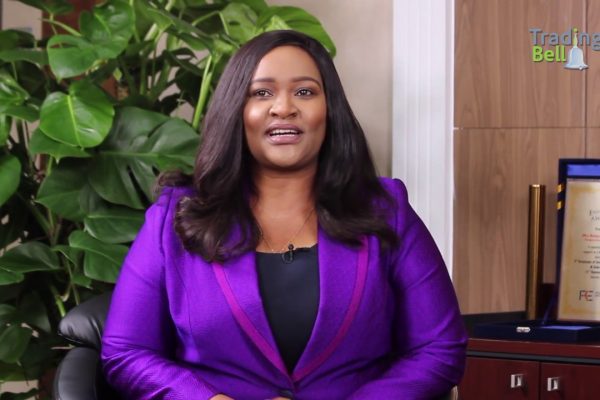 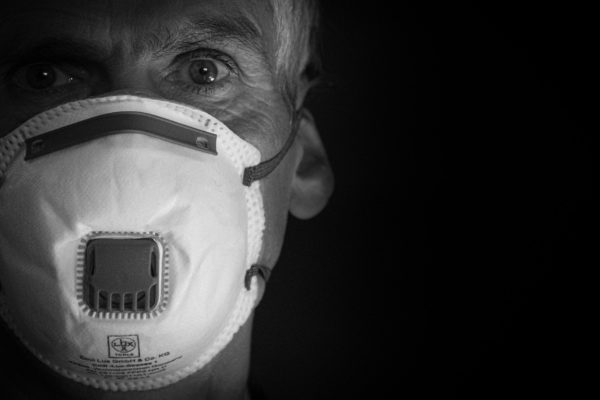 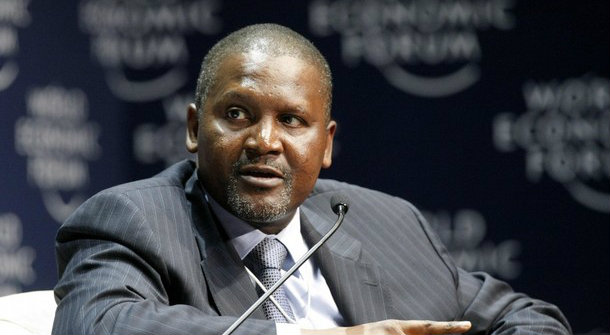