Zambia has announced that it aims to produce 1.5 million tonnes of copper by 2015, making it the world’s fifth largest producer. 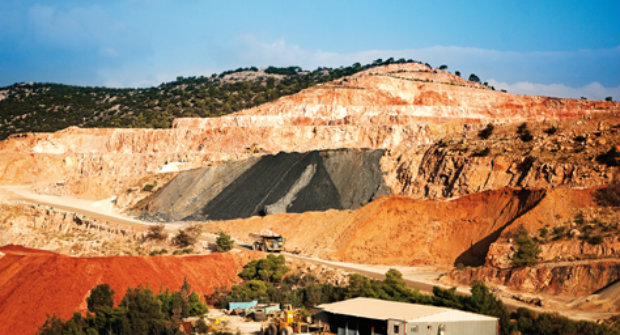 After much recent debate inside the country and from investors, it has been declared this week that Zambia will drastically increase its copper output by 2015 due to new investment.

The move to increase the volume capacity of Zambia is due to new investment in the countries’ industry.

Amongst the major investors which have injected funds into the sector include US $3 billion by First Quantum Minerals, $2 billion by Vendanta, $7.3 billion by Barrick Gold, as well as $1 billion by Chinese investors Nonferous Metal Mining Group.

Mr. Banda of the Multi Facility Economic Zones (MFEZ) said that the Copper trade contributed to 50 percent towards Zambia’s GDP, and it is therefore essential to continue investment in the industry.

“Zambia is expected to produce 1.5 million tonnes of copper by 2015, and currently its nominal GDP is at $19.2 billion,” Mr Banda said.

The scope for foreign investment in Zambia is already good as the country has abundant natural resources, which presents excellent opportunities for economic growth and investment.

Coupled with the ‘positive and investor friendly environment’ spoken of by Mr. Banda, there is fantastic opportunities for further investments in other areas of Zambia’s economy, including progressive banking and legal and insurance services.

The price of copper has stabilised after a dip in mid-2008 due to the world financial crisis: