Eisai announces the expansion of its operations in South Africa with the registration of two products (Halaven® (eribulin) for metastatic breast cancer and Fycompa® (perampanel) for the treatment of epilepsy on the Drug Control Council (MCC). 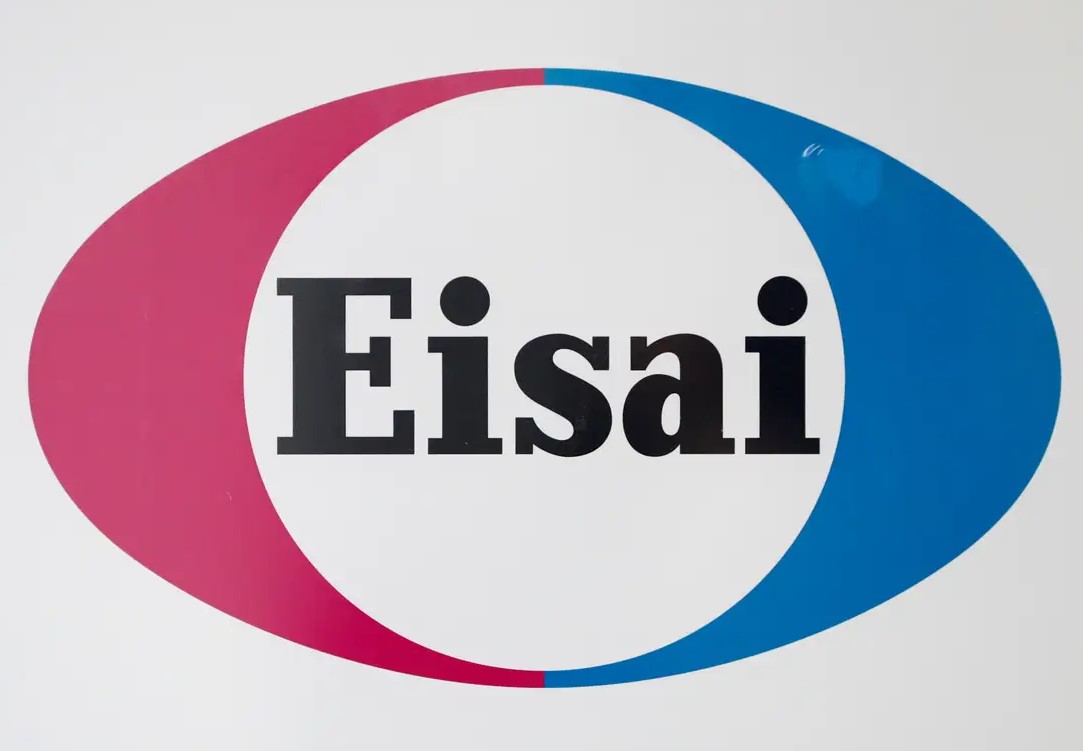 The South African government plans to introduce a universal health care system with a significant increase in the public health budget. The South African pharmaceutical market is expected to double over the next six years. Eisai’s continued growth is part of the company’s Hayabusa plan to have a presence in the 20 major pharmaceutical markets and deliver effective treatments to more than 300 million patients by 2015.

“Eisai has been operating successfully in Europe for over 20 years and we are proud to offer effective medicines in countries outside this region,” says Gary Hendler, Eisai’s President and CEO for Europe, the Middle East, Africa and Russia (EMEA). “The Halaven and Fycompa registry in South Africa demonstrates commitment to our expansion plans to deliver effective treatments to more patients around the world, which also underscores our human health care (hhc) mission to address unmet medical needs and contribute to the health and well-being of people around the world.”

It is estimated that approximately 8,000 South African women are diagnosed each year with breast cancer and 20% of them are expected to die from the disease. The eribulin registry in South Africa is another step in offering women with metastatic breast cancer access to treatment with significant overall survival benefits demonstrated compared to other chemotherapy agent treatments unique, as the EMBRACE study has shown. The eribulin record in South Africa is based on data from the EMBRACE study. Since eribulin was marketed in Europe, it has given women with metastatic breast cancer undergoing intense pre-treatment valuable additional time to be with their loved ones.

Perampanel, discovered and manufactured by Eisai, has received authorization from the European Commission (EC) and is currently available in the United Kingdom, Germany, Austria, Denmark, Sweden and Norway as an adjuvant therapy for patients with partial onset seizures ( the most common form of epilepsy) in patients older than 12 years. Eisai hopes that the availability of perampanel in South Africa will be a significant step for people with epilepsy, as satisfactory control of partial onset seizures continues to pose challenges. An estimated one in 100 people has epilepsy in South Africa.

About Eisai’s Commitment to Improving Global Access to Medicines

Today, an estimated 2.7 billion* people worldwide live on $2 or less a day. Most of these 2.7 billion people do not have access to essential health care and treatments despite the availability of effective medicines, which is an international challenge that must be solved through collaboration between governments, international organizations such as WHO, non-governmental organizations and pharmaceutical companies.

In line with its human health care (hhc) mission, Eisai remains committed to improving global access to medicines in the medium and long term through partnership strategies that include working with governments, organizations, international entities and non-profit organizations. In particular, the company has developed and is implementing a five-goal strategy to improve access to medicines worldwide. The five basic components are: product creations, strategic solutions, capacity building, quality innovation and long-term investment.

Eisai is one of the world’s leading research and development (R&D)-based pharmaceutical companies and we define our corporate mission as “thinking first and foremost about patients and their families and increasing the benefits of healthcare”, which we call human health care (hhc).

Nivesh Mitra: All-In-One Portal for UP

Become a Meesho Seller and Grow Your Business