A team of specialist contractors joined forces to replace two furnaces at a South African oil refinery jointly owned by Sasol and Total.

The team was headed up by engineering, procurement and construction company, Heurtey Petrochem.

Natref, the largest inland crude oil refinery in South Africa jointly owned by Sasol and Total, required a long-term solution to replace two furnaces in their crude distillation unit which, after 40 years in operation, were becoming worn and out of date with new fuel legislation.

As a key supplier to Natref, Heurtey Petrochem was chosen as the primary contractor for the project and, following feasibility studies, instruction to proceed with engineering was awarded in April 2011.

Steloy supplied the main structural components, including tube sheets, supports and brackets, for the heart of the refinery, the interior of the two furnaces that were to be replaced.

Although these components form only a small part of the whole furnace structure, they were critical to the overall construction, without which the upgraded distillation heaters would not work.

It stands to reason that only the best quality components which not only met but exceeded strict client stipulations would be satisfactory on this immense and challenging project which involved a complete refinery shut down while the furnaces were being installed.

The new crude furnaces, which were successfully commissioned on 30 November 2012, met Natref’s specifications while conforming to new government regulations for a cleaner, more environmentally friendly approach to refining, which forms the backbone of Natref’s operations.

This high profile project demonstrates Steloy’s strong position in the South African petrochemicals industry and their ability to deliver cast components on-time and in accordance with quality requirements for the successful execution of large and often complex projects. 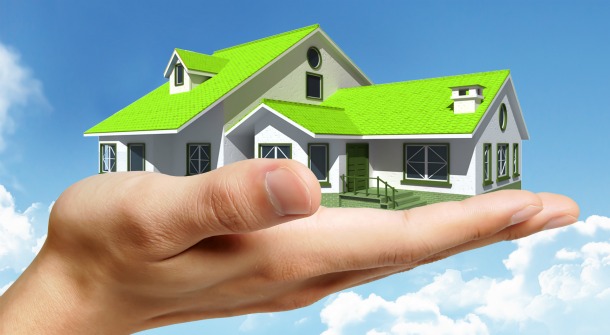