The firm’s Compagri maize processing facility in Tete has re-opened and the buying programme from local farmers is underway, Agriterra announced today.

Furthermore, a new management team has been appointed to oversee operations at Compagri, led by Jean Bernard Guimbeau, who has extensive agricultural management experience in Southern Africa and Miguel Cruz, a Mozambican national, who has been the Southern Area Buying Manager at the DECA facility in Chimoio for four years.

Agriterra Executive Director, Euan Kay, said: “I am delighted to report that operations at Compagri have recommenced and I am confident that under the stewardship of Jean Bernard Guimbeau our second maize processing facility will replicate the increasing success achieved at our flagship facility in Chimoio.”

A scaled and controlled ramp-up of production and marketing is planned at Compagri with the mill anticipated to achieve full capacity by the end of 2010.

Total purchases are expected to be in excess of 20,000 tonnes for the whole buying season and current stock stands at 17,000 tonnes.

“In addition, demand for, and consequently sales of, our maize meal and bran products remain robust as we build critical mass in the market place and our geographic reach extends,” he added.

“Our cattle ranching operations are also performing strongly, with a high rate of pregnancies achieved following the first round of PD tests. These calves, which are expected in November, will increase our total herd to over 1,700, as we rapidly look to expand our herd to over 5,000 head by 2012. In addition, fencing and feedlot construction are well advanced.”

READ  How to turn good business into excellent business

What Industries Have Devoted Themselves to Renewable Energy? 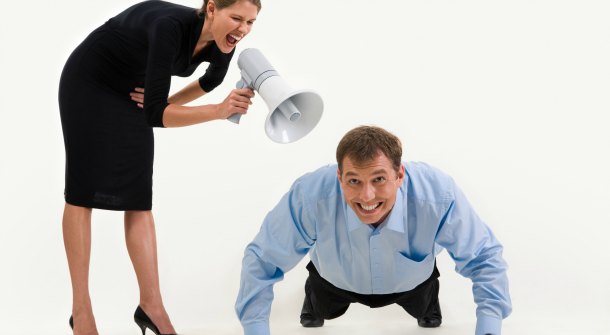 Diamonds for whole of Zimbabwe